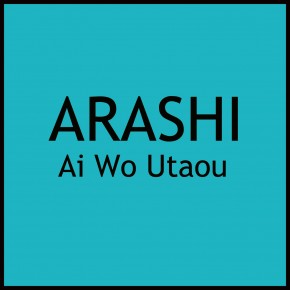 We congratulate Benny Jansson, who has a song on ARASHIs new album “Love” which was released on October 23. Arashi is one of Japan’s biggest boyband. The album sold 670,000 copies in its first week and is now the world’s best-selling album. http://www.mediatraffic.de/albums-week45-2013.htm Benny who work in our studio 1 has written the song “Ai Wo Utaou” (original title “Eternity”), the song is track 1 on the album.